Replace an X-Ray Tube or Upgrade the CT Scanner?

A clinic in eastern Nebraska recently had its CT Scanner’s x-ray tube fail.  This meant it was unable to simulate its patients prior to radiation therapy, and so it had to outsource this service—something highly inconvenient for both patients and clinicians.

There were two options:  Replace the x-ray tube and spend tens of thousands of dollars on a replacement.  Or instead use that money to upgrade and replace its CT scanner, to a later, faster model.  They chose the latter option and called the R.O.S. team to assist. 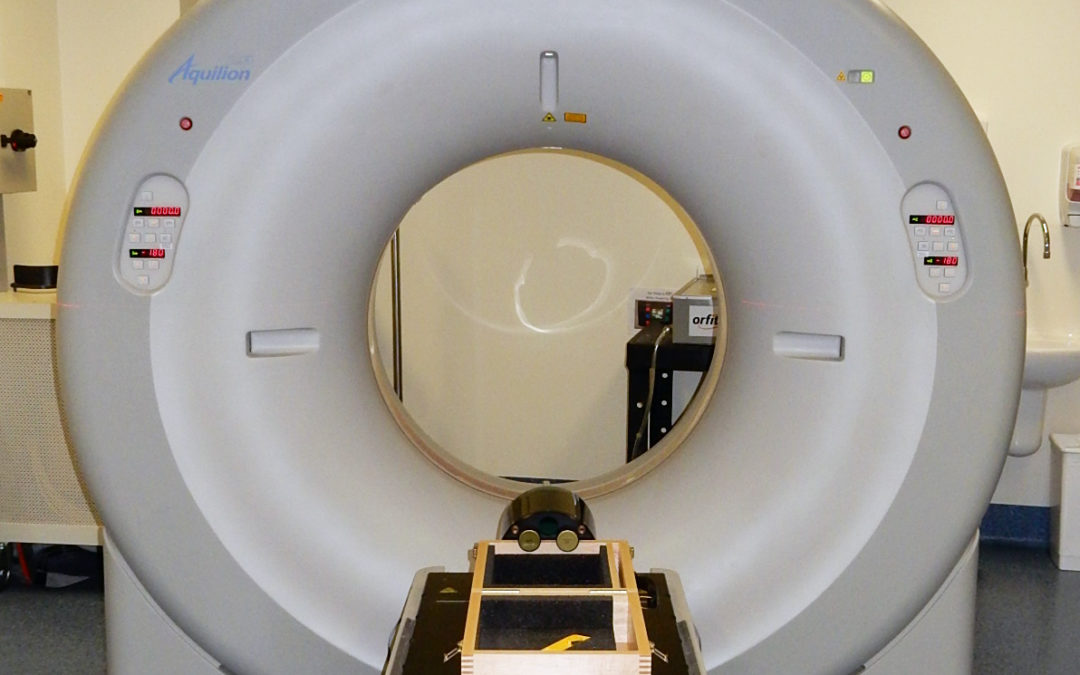 In what we consider a very exciting project, R.O.S. recently helped start a new cancer center in Pennsylvania. When the doctor in charge decided to take on opening a new clinic, he knew, after completing a previous project with us, that R.O.S. would be up to the challenge of providing the required equipment necessary.  And so, we did. 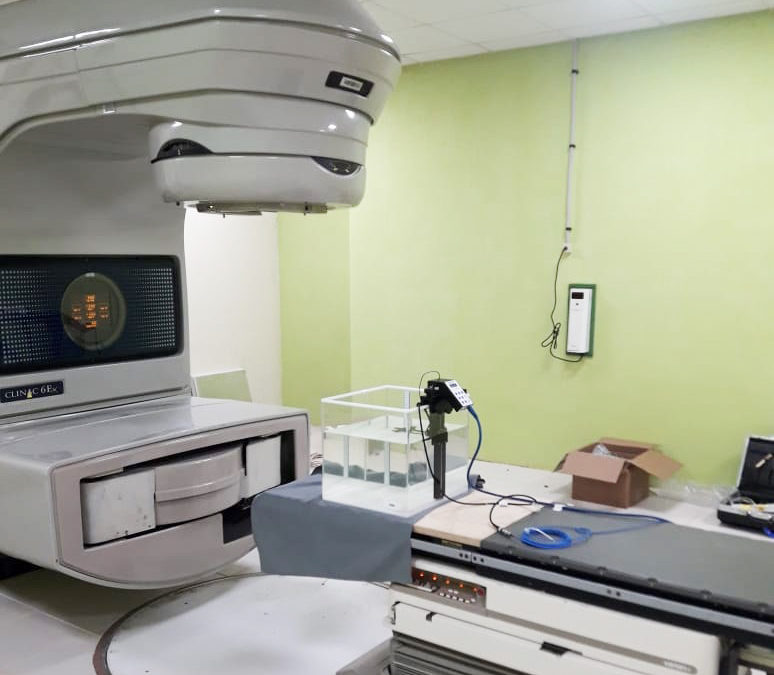 What happens to pre-owned Linear Accelerators?

In one week, a new radiation oncology clinic in Bolivia will begin using its new linear accelerator (Varian 6EX) to treat cancer patients, giving millions of people in need access to modern and lifesaving technology. This clinic is only one of six in the entire nation of 11 million people, and it will begin operations due to its partnership with R.O.S.!

Bolivia is a country in desperate need of better and more widespread cancer treatment.  In a comprehensive study of cancer in Latin America done by The Economist, Bolivia scored the lowest on their Cancer Control scorecard (which serves as a metric of comparison regarding the control and access to cancer treatment). The country scored a 7 out of 30. In fact, access to cancer treatment is so poor in Bolivia, that the IAEA (International Atomic Energy Association), has instituted an official project to improve Bolivian cancer treatment and prevention efforts. 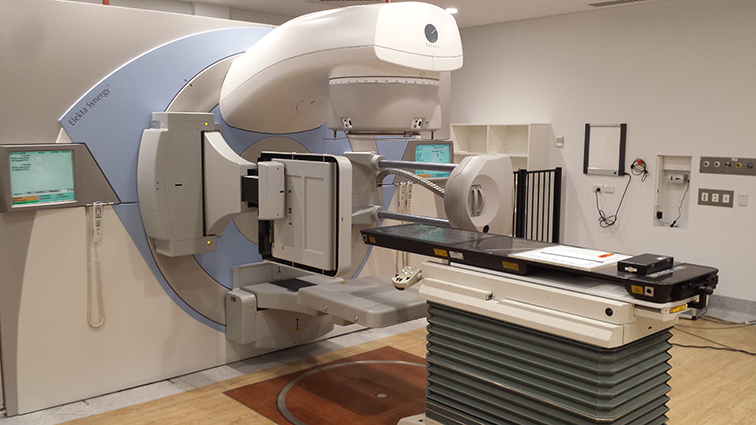 The Project Management Team at Radiology Oncology Systems (known as R.O.S. for short) recently completed a major project involving installation of a refurbished Elekta Synergy linear accelerator system at a major public institution in Australia.  Such an installation generally takes between eight to twelve weeks.  In this case, ROS’s team provided an “expedited installation” and completed the work in just under four weeks.

Tommy Hughes, Sr. Manager, Field Operations at ROS, stated, “we received full acceptance to OEM standards by the facility’s physics & medical staff in under four weeks—this is a record for our company, and a big accomplishment for our team”.

Did you know that many Linear Accelerators in operation in the U.S. today were pre-owned linacs sourced in Europe, Australia or Asian countries? Or that many pre-owned systems in operation in Latin America came from the U.S.? The world of pre-owned Radiation Therapy and Diagnostic Imaging Equipment has become truly global, and ROS is at the heart of this globalization. ROS recently completed a de-installation project in Central Europe where a Linear Accelerator system was relocated to a hospital in the Caribbean.

The complexities of an overseas project such as this can be enormously challenging. In the realm of Radiation Oncology, there are often regulatory obstacles, logistical challenges, language barriers, and sensitive timelines to consider. 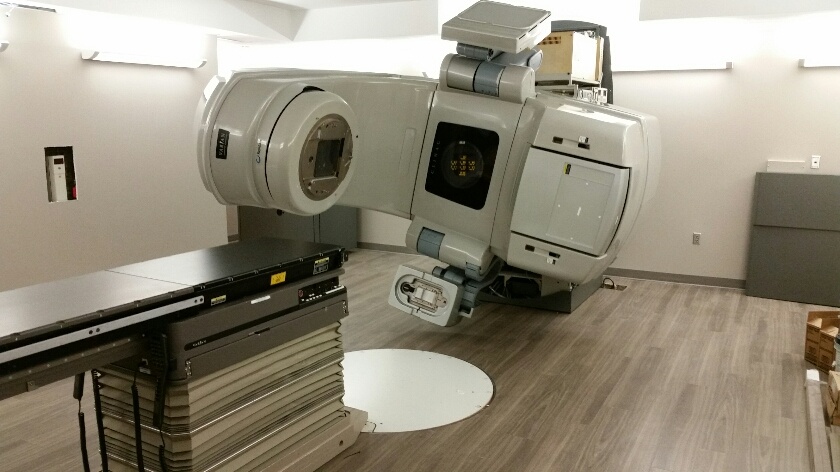 Radiology Oncology Consultants announced that it has installed a linear accelerator system for cancer treatment.  This new radiation therapy machine allows some of the most advanced cancer treatment technology available today.  Radiation therapy is used to treat over 50% of all cancer cases in the United States, and this new machine manufactured by Varian Medical Systems has “On-Board Imaging” and RapidArc®, two cutting-edge technologies that will allow Radiology Oncology Consultants to treat patients with unprecedented speed and accuracy.